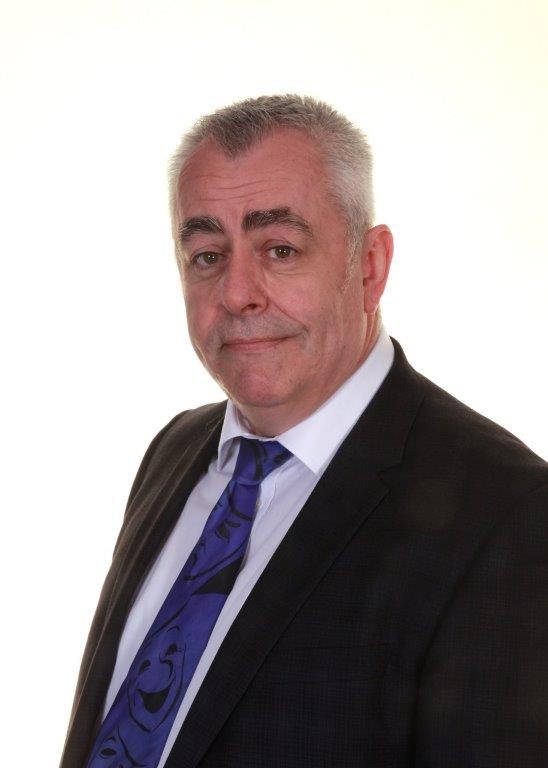 We are thrilled to announce that Brendan Heneghan, retired Principal, has been awarded an OBE in the Queens New Year Honours.

Brendan started the school as Deputy Headteacher in 1990 and worked arduously, making some crucial changes and pushing forward fresh thinking for the benefit of our boys and staff. He became Principal of the school in 1997 and has continued to drive core purpose and values around providing quality outcomes for children and championing the introduction of onsite therapeutic services as a means to support every changing and challenging health needs. Whilst at the helm, the school have achieved 13 years consecutive outstanding judgements from Ofsted, recognising the high quality residential provision and the integrated approach across the school. Brendan has put the school on the map of excellent schools and has laid the foundations for local, regional and national recognition.

Not only has Brendan been an influential figure at William Henry Smith, he is also a founder member of Engage, a national organisation giving a collective voice, offering peer support and promoting the sharing of good practice across schools. He has been influential in organisations such as National Association of Non-maintained and Independent Special Schools, FSLE and The National SEND Forum amongst many others. His work with the Department for Education, lobbying Parliament and key Ministers, influencing policy, has had a significant impact on our school and others facing similar challenges across the country.

Since retiring in Summer 2017 Brendan has joined our Board of Trustees.

Congratulations on a well and truely deserved award.